Last spinel of the series. I really enjoyed the calm, inspiring symmetry of its geometry.

From a resource by Peterson, Lager, and Hitterman 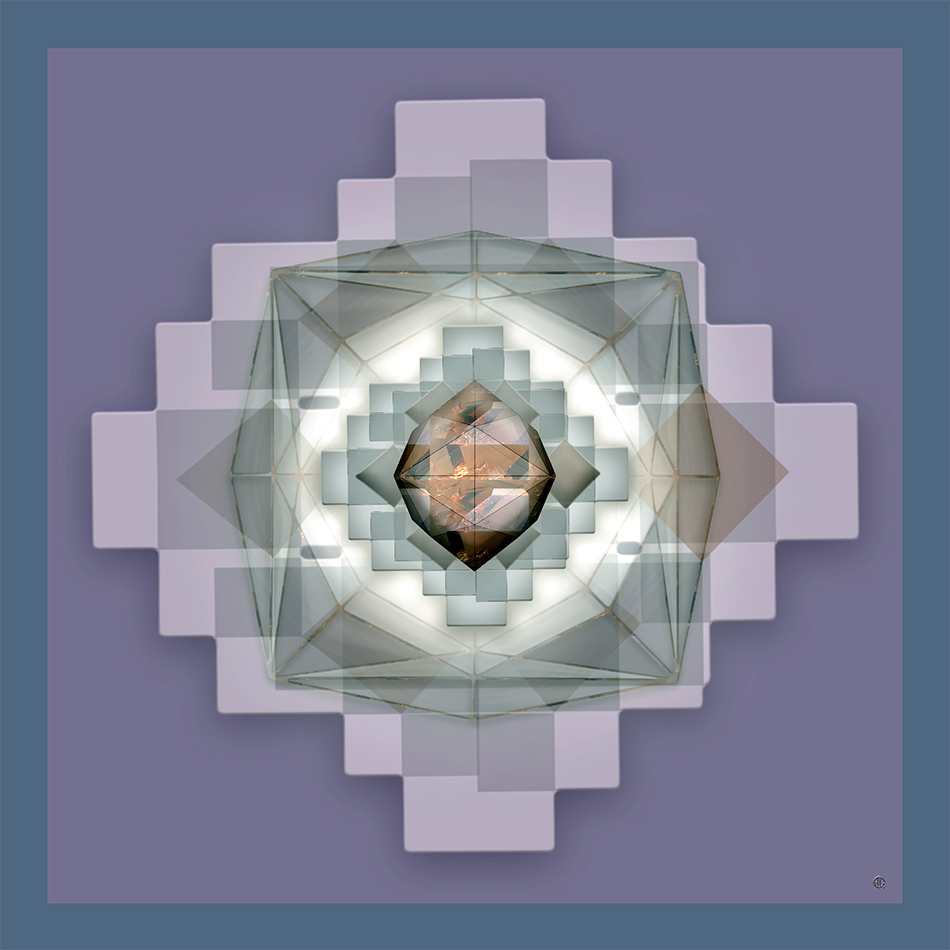 From a resource by Redfern, Harrison, O’Neill, and Wood.

This one could have come from one of Escher’s sketch book. More simply, it is 4 different sizes of the same polyhedral arrangement of a spinel unit cell.

Prof. Kosters wrote an interesting article on Escher and gemology. It really brings to light how and to what degree Mathematics and Applied Sciences affected his work.

From a resource by Peterson, Lager, and Hitterman. 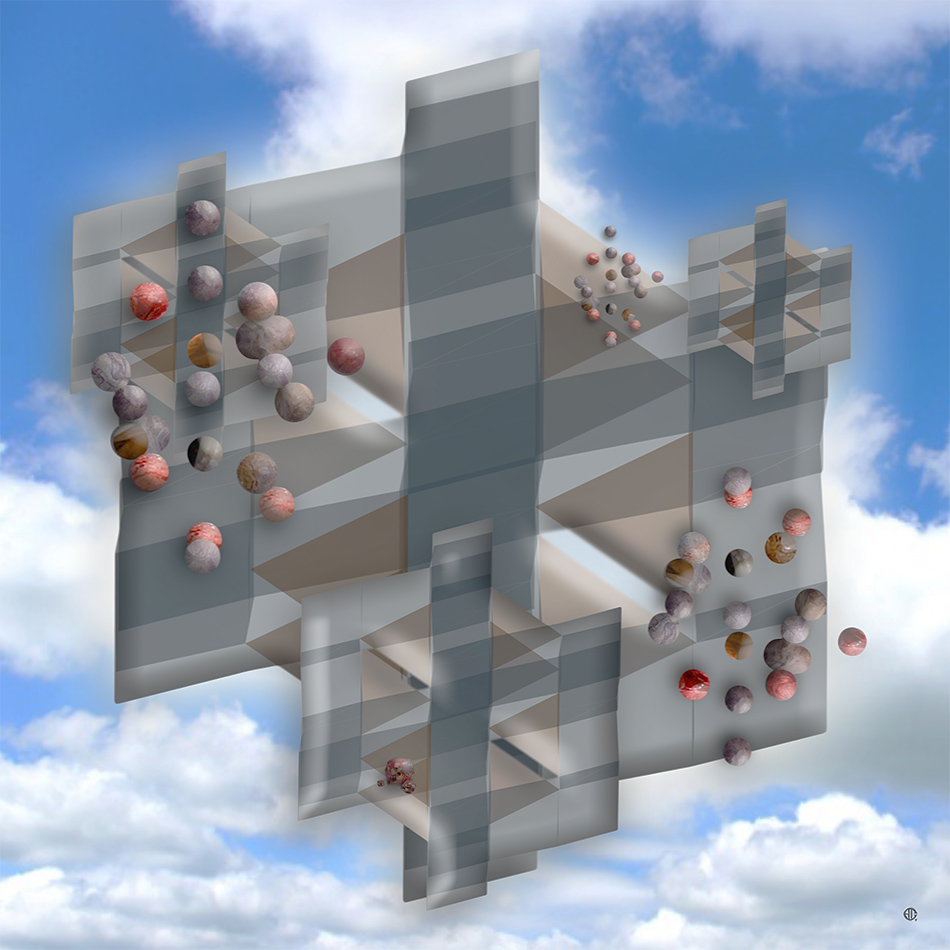 Parallel and perspective front view of a spinel cell unit.

From a resource by Ross, Armbruster and Canil: Crystal structure refinement of a spinelloid. 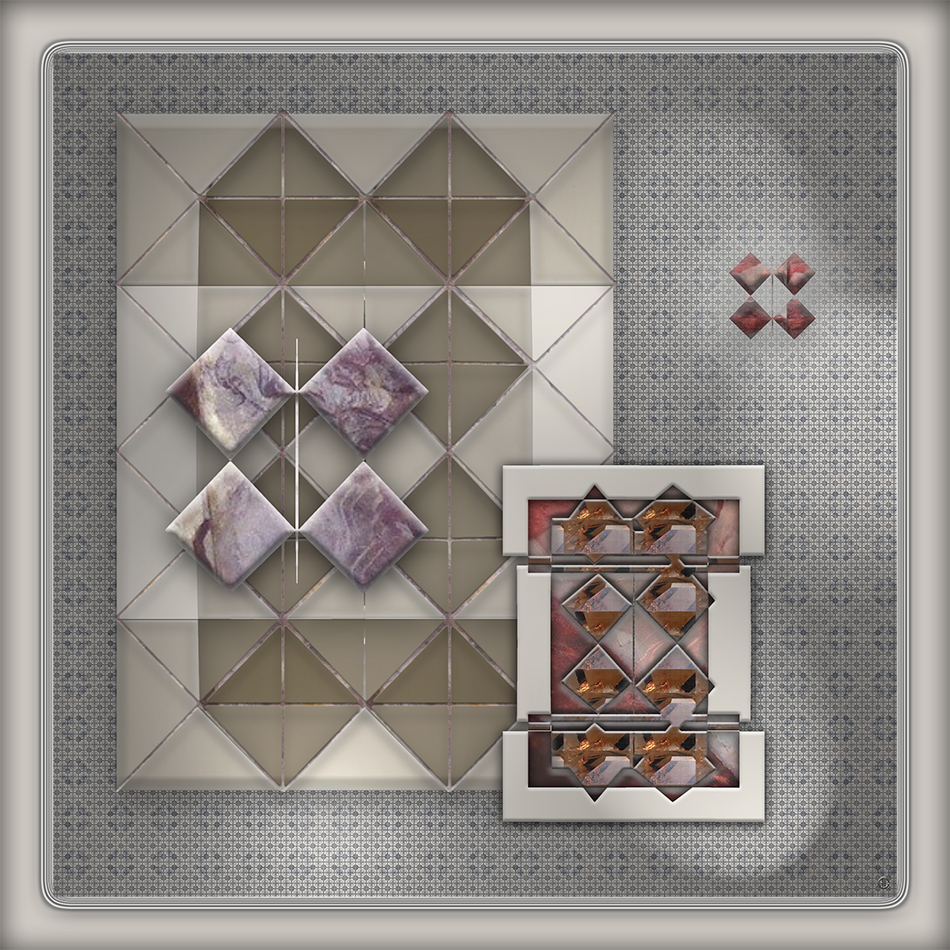 From a resource by Peterson, Lager and Hitterman. Diffraction study of a spinel at temperatures up to 1273 K.

Spinels atoms floating out of the cell polyhedral structure.

From a resource by Redfern, Harrison, O’Neill and Wood. 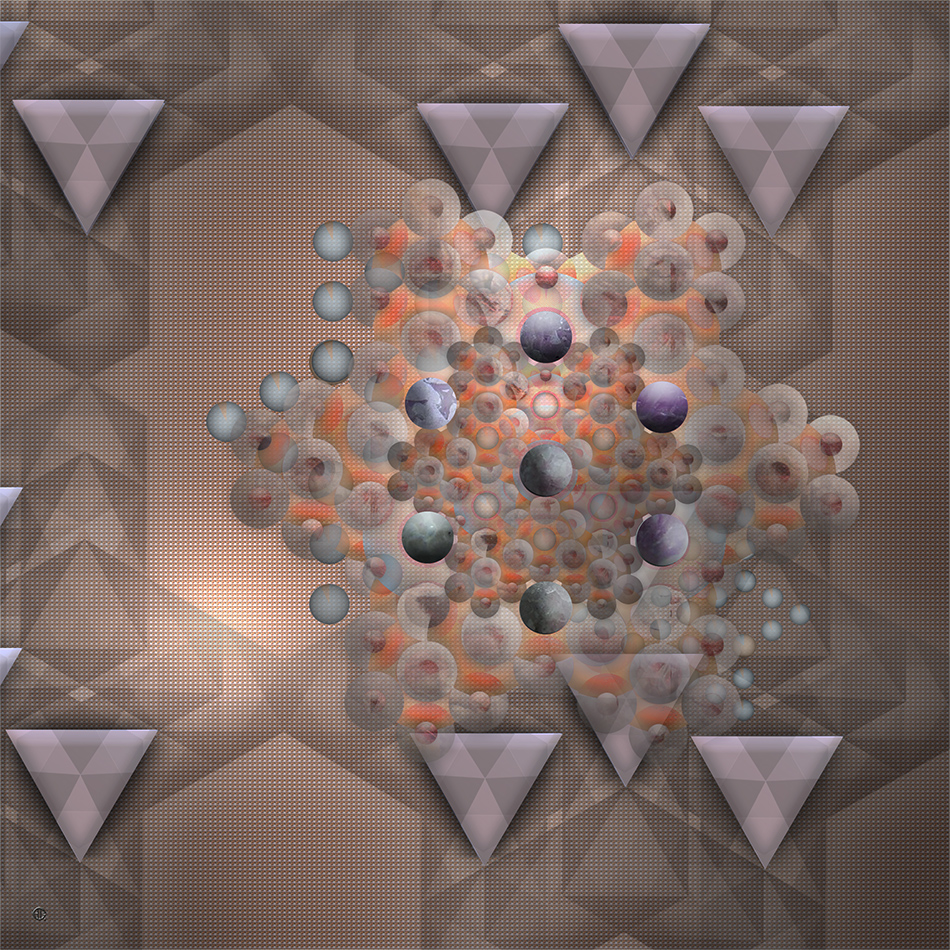 Rarer than diamond, unlike ruby and sapphire – impossible to tamper with, natural spinel will be the mineral of week #23 of this 52-week tour of the geometry of nature.

Natural spinels belong to the isometric group. They occur naturally in large and small octahedral crystals. The mineral’s atoms are organized in beautiful, well balanced, symmetrical patterns. Slightly softer than rubies or sapphires, spinels contain fewer inclusions and have richer and deeper red and blue colors. Since spinels are singly refractive and rubies are doubly refractive, the red in a spinel crystal appears purer and more intense than the red in rubies or sapphires often heated to improve their natural color.

The famous 14th century Black Prince’s Ruby in the British Imperial Crown that was believed to be a ruby is a spinel. So is the “Timur Ruby”, a 352.5-carat bright red spinel made for Queen Victoria in 1853.

Spinel crystals are so perfect, that in Myanmar, they were said to be “nat thwe” or “polished by the spirits.”

This composition is a simple front-view image of the atoms and polyhedra arrangement in a spinel unit cell; in the background the binding pattern between the atoms. 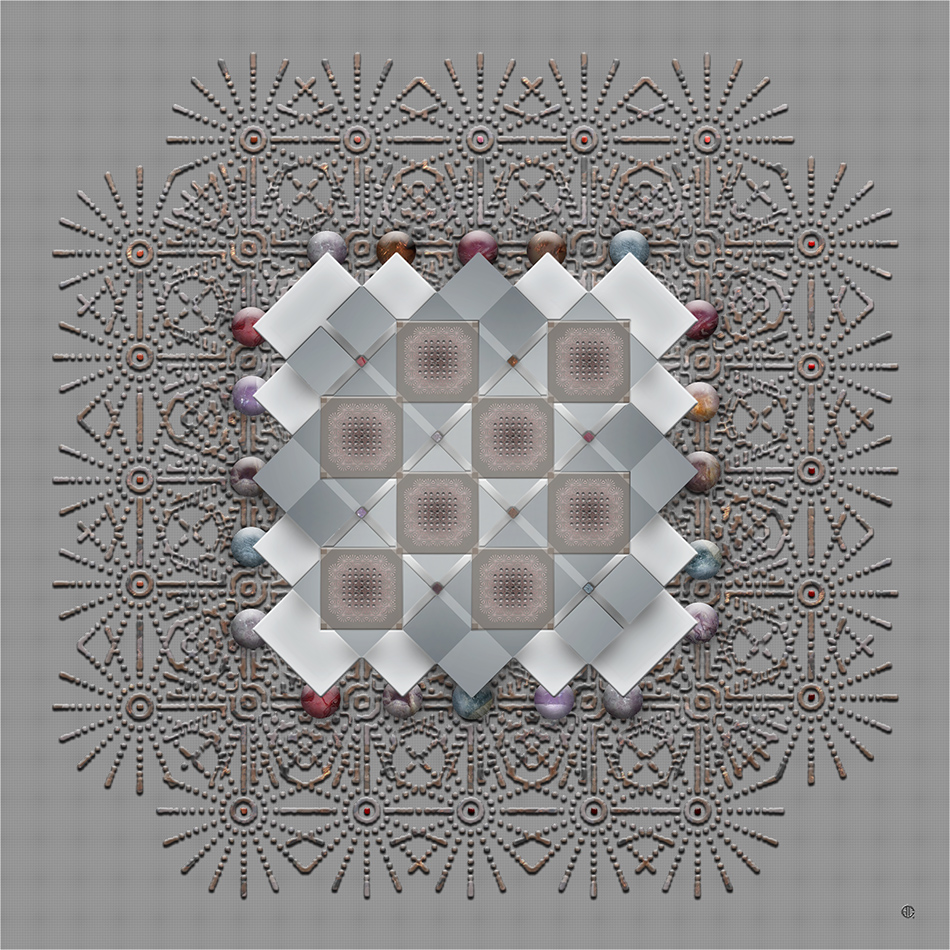